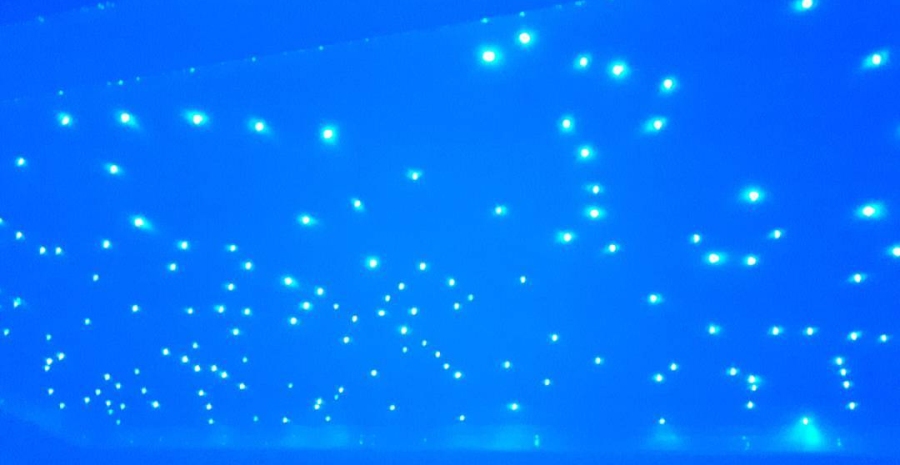 The ceiling of a float tank in Modern Gravity

About six months ago I realized that something was missing from my life. I wasn’t sure what it was, but I had a feeling that I’d know it when I saw it.

It wasn’t until I was punched in the face by a teenager twice my size that I realized what it was: boxing. Never underestimate the therapeutic majesty of getting your ass kicked on a regular basis.

At Marshall Boxing Club, it is not recreational boxing. I mean, it isn’t just a workout 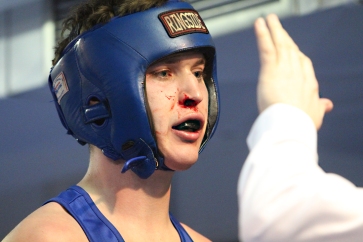 regime. There is full contact sparring and a fair amount of blood. Many of the members compete locally, provincially, and some nationally. It is real and serious. But also strong on community. Like getting a stern talking to about body politics from a drunk and overly emotional polar bear.

Sure, you get punched in the face, but it’s done in the air of competition, not destruction. It is more like two teammates kicking each others’ butt to make each other better butt kickers.

It has taught me that aggression doesn’t have to go hand and hand with anger. And that finesse can overcome brute power. It also has taught me that I’m fucking old. That is why my Monday night post club floats have become a wonderful ritual.

As I lay in a senseless embryonic state, I will envision teaching my son or daughter the finer points of self-reliance and focus. The contrast between brutality and calmness. It really is a mindfuck. Taking part in an ancient Mesopotamian combat sport then floating in a sensory attenuation tank seems like a contradiction in mental states but I find they go well together. I guess you can say I’m in the salty-sweet season of my life.

I’d like to thank Marshall Boxing Club and Modern Gravity for allowing me to experience this wholly beneficial venture.

Markis gets some advice from Matt as Greg tries to remember when he put his towel.